Cali Rivlin is a singer and piano composer working in the music industry for over 20 years. She describes her own music as: “If Alanis, Tori Amos, Kate Bush & Florence+Machine had a baby that made a soundtrack”. Those artists inspired a unique combination, culminating in her debut album Flying Through Water.

In 2014 Cali toured with Amy Winehouse’s guitarist, Robin Banerjee as part of Amy’s official exhibition in Israel. The tour had extensive coverage and included a highly anticipated performance at the Gala in the Jewish National Museum and played at the prominent music venues. 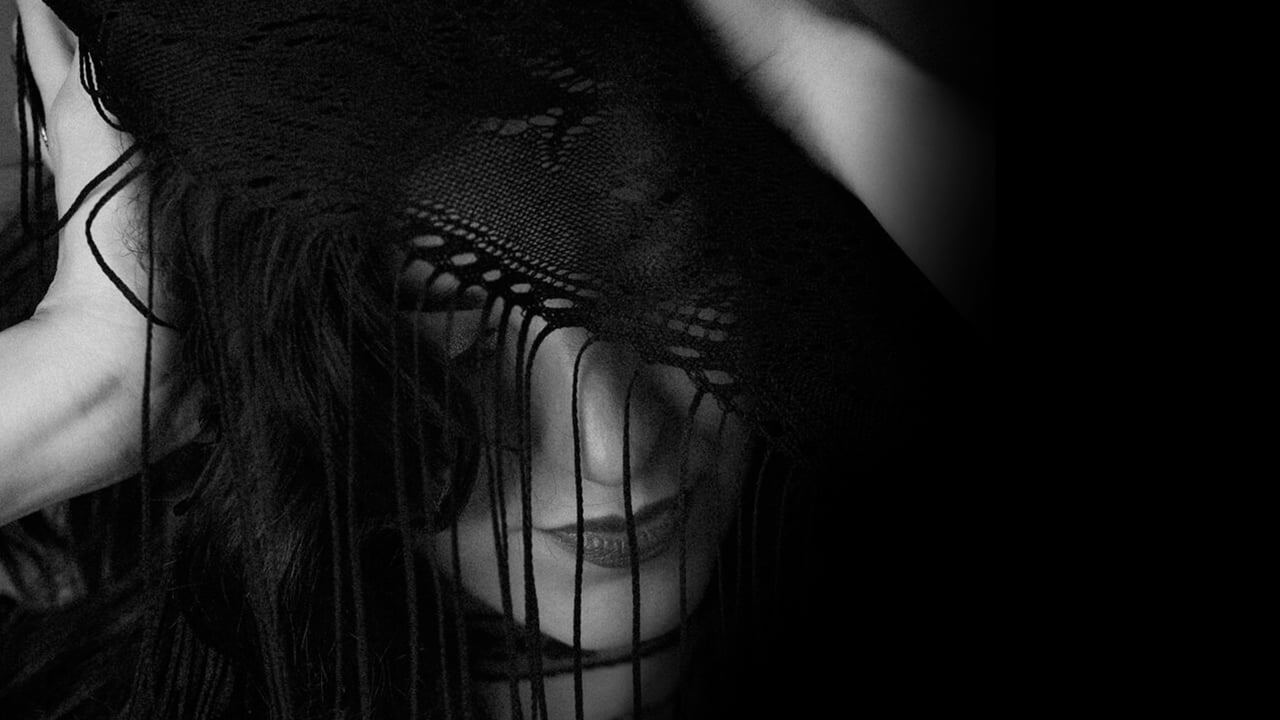 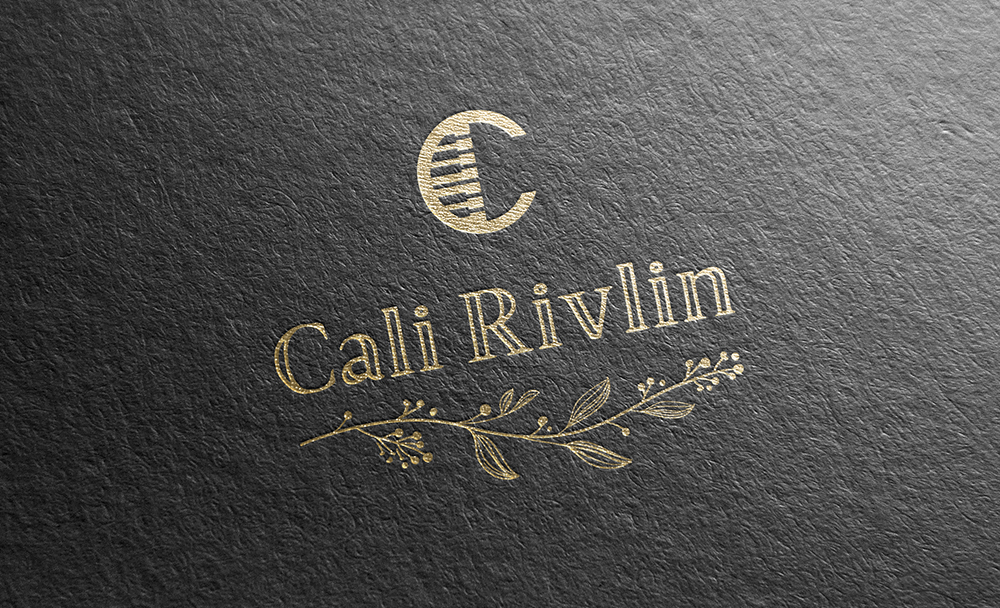 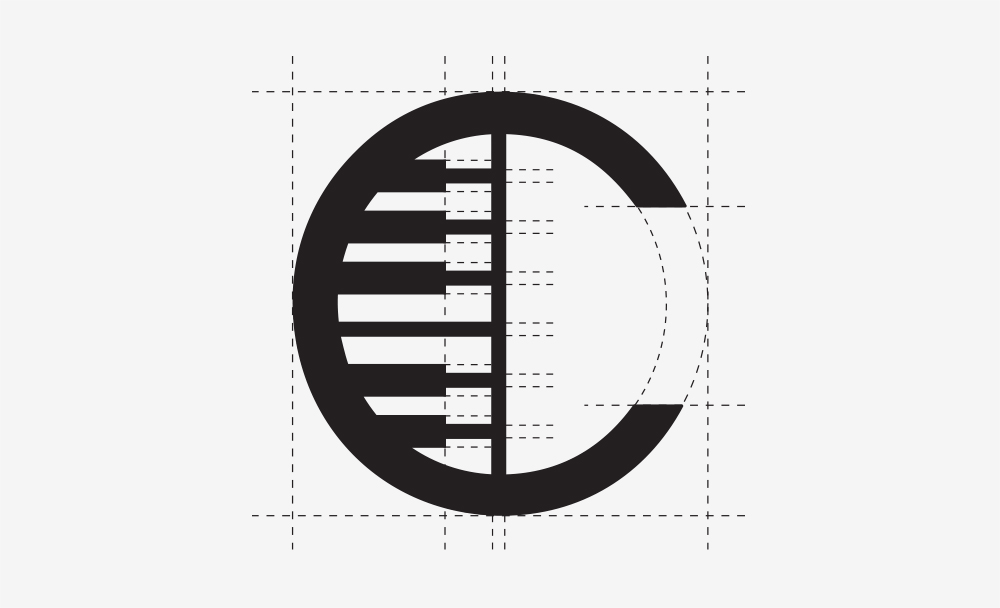 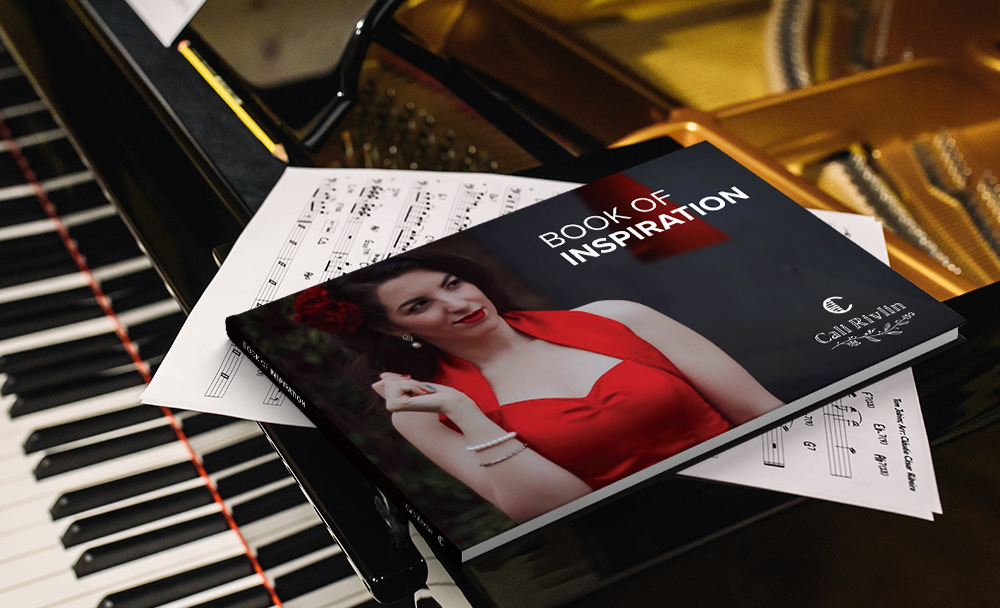 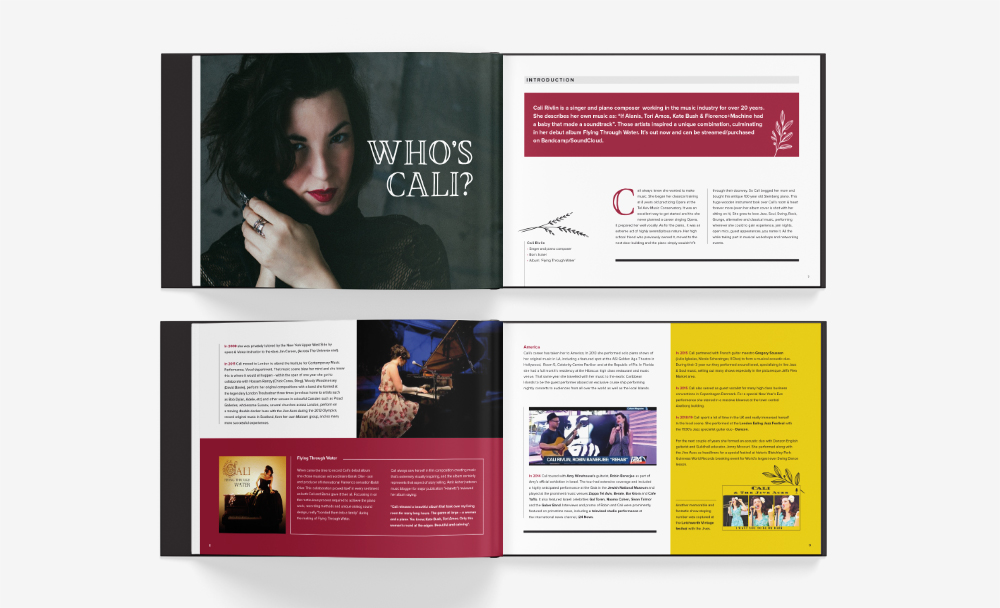 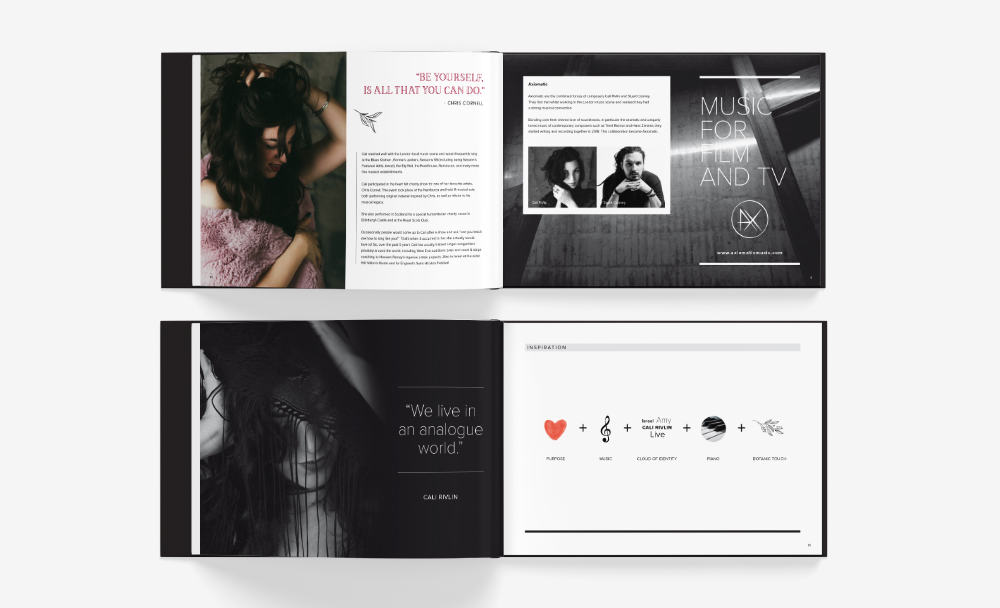 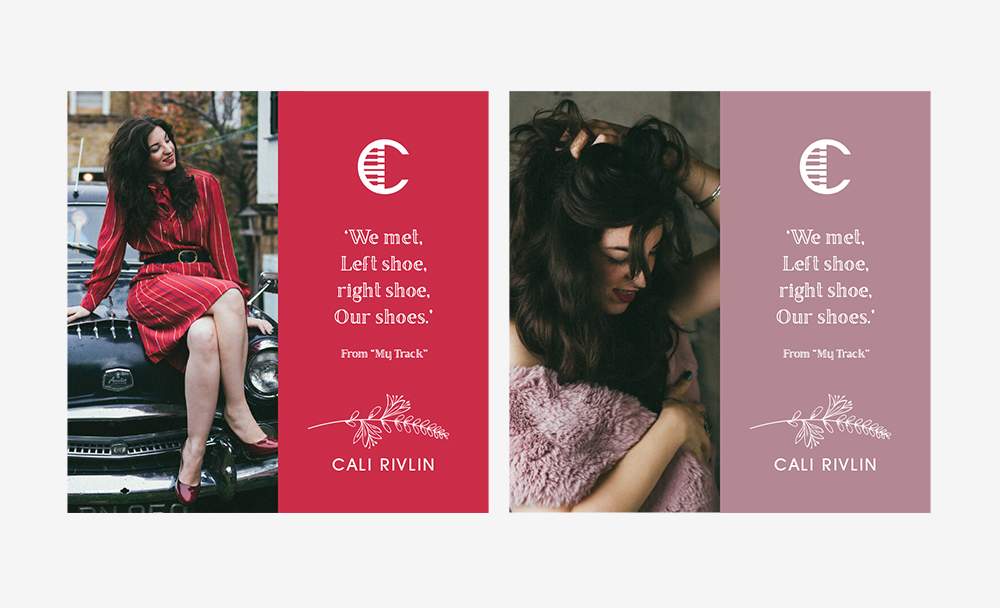 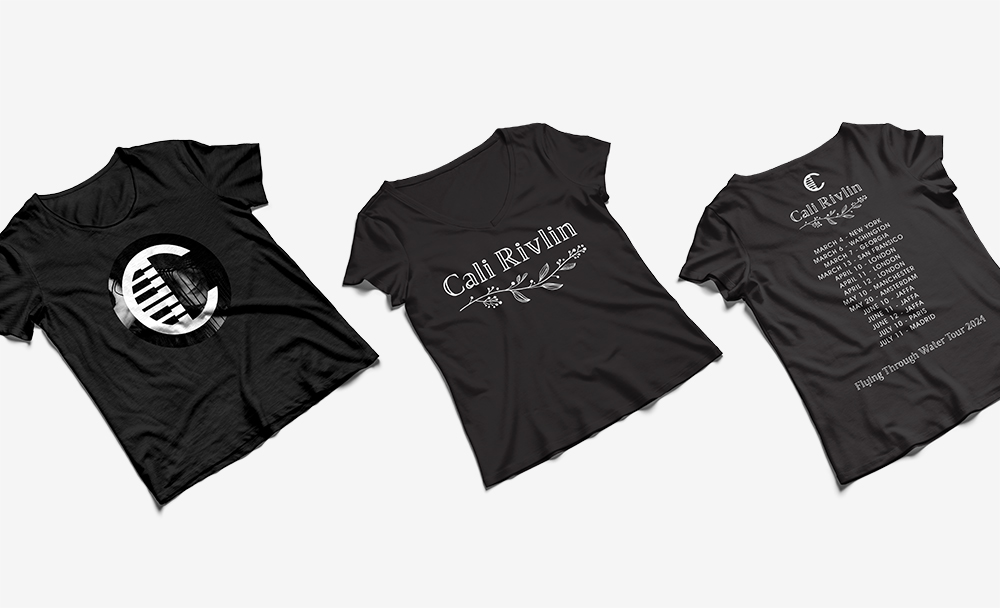 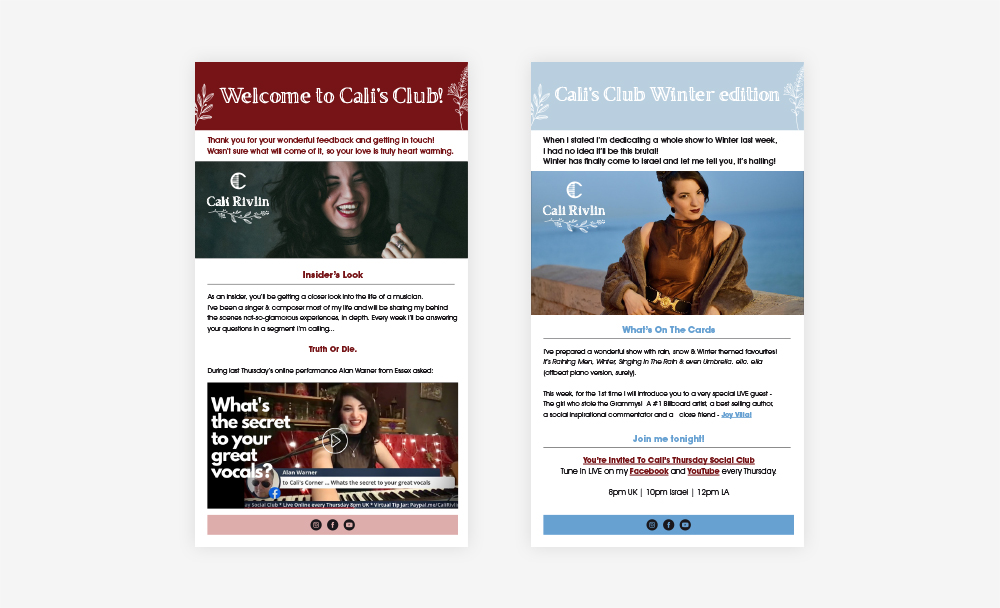 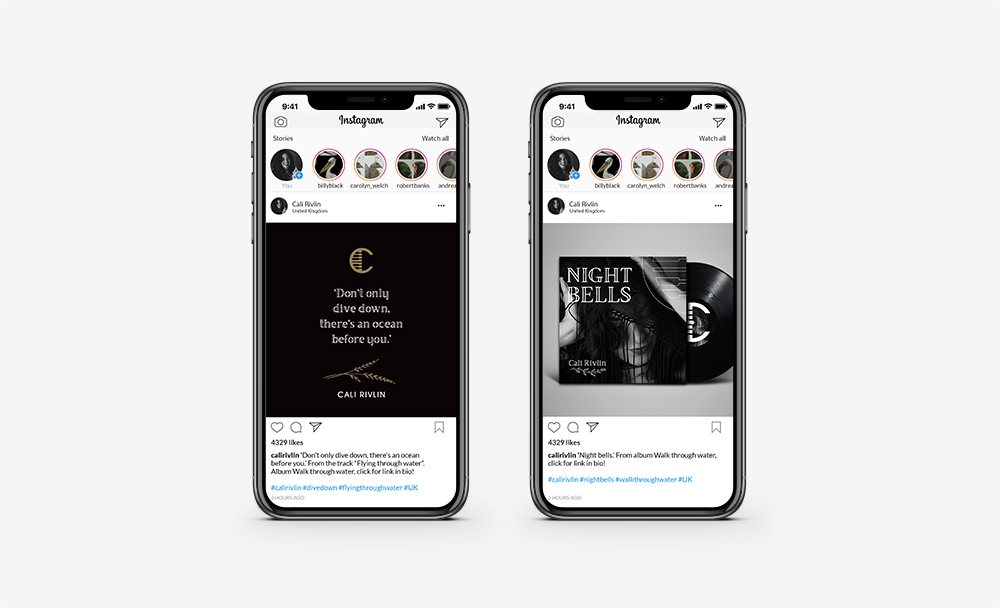 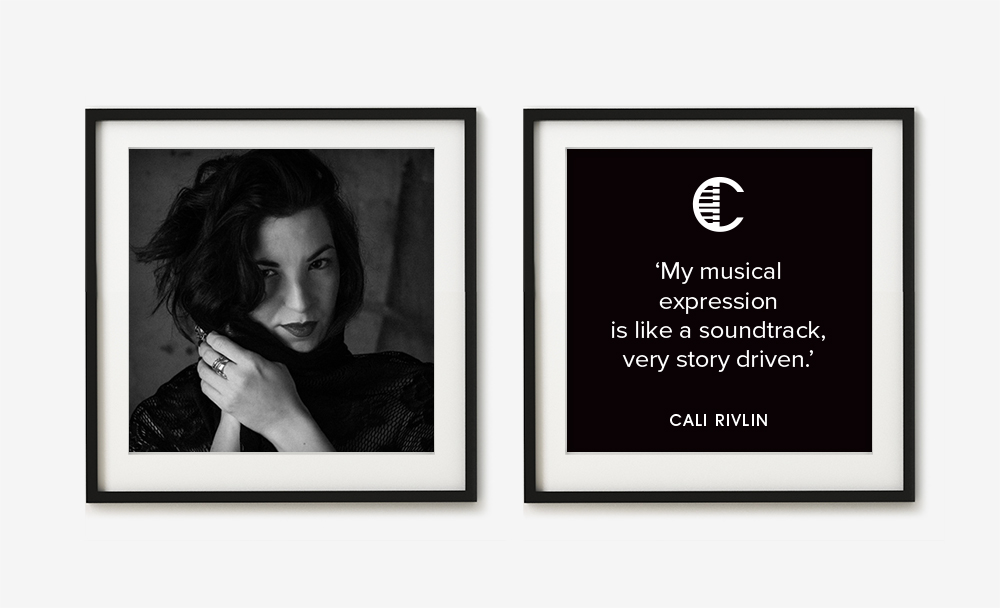