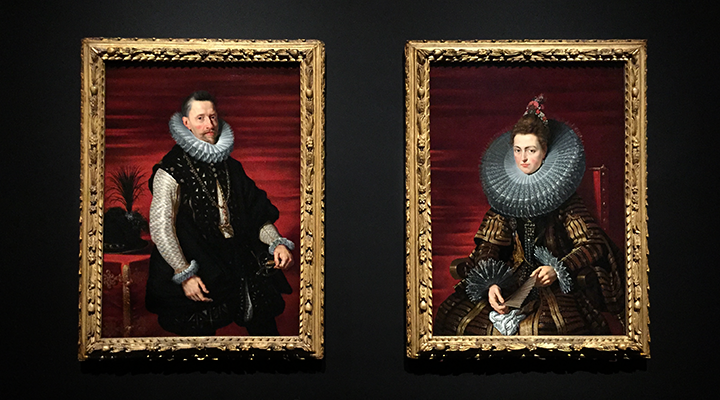 This year is the 450th anniversary of the outbreak of the Eighty Years’ War, and to mark the event the Rijksmuseum is holding an exhibition entitled ’80 Years’ War. The Birth of the Netherlands’.

In a contemporary exhibition created by the Flemish stage designer Roel van Berckelaer, the Rijksmuseum will show how the 80 Years’ War changed and shaped the Netherlands, and how this conflict gave the southern Netherlands, now Belgium, a distinct character. 80 Years’ War is the first major exhibition to encompass the entire conflict and place it in its international context. It raises many issues – such as religious freedom, self-determination, terror and persecution – that remain highly topical today. An impressive exhibition with 200 artworks and objects.

Exhibtion Caravaggio-Bernini. Baroque in Rome, Rijksmuseum Amsterdam. The beginnings of baroque in Rome, with starring roles for the painter Caravaggio and the sculptor Bernini. A...read more →

Exhibition Momentum, Voorlinden Wassenaar. The momentum. The tipping point that unleashes a tectonic shift. An artist is perpetually in search of that instant. The second...read more →

Watching the constructions at 's-Hertogenbosch for this year Carnival. Many impressive creations.read more →