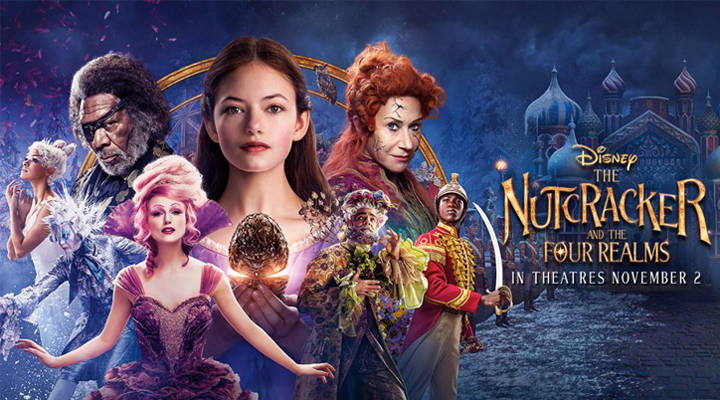 The Nutcracker and the Four Realms is a 2018 American fantasy adventure film directed by Lasse Hallström and Joe Johnston. It is a retelling of E. T. A. Hoffmann‘s short story “The Nutcracker and the Mouse King“ and Marius Petipa‘s The Nutcracker, about a young girl who is gifted a locked egg from her deceased mother and sets out in a magical land to retrieve the key.

Exhibition Momentum, Voorlinden Wassenaar. The momentum. The tipping point that unleashes a tectonic shift. An artist is perpetually in search of that instant. The second...read more →